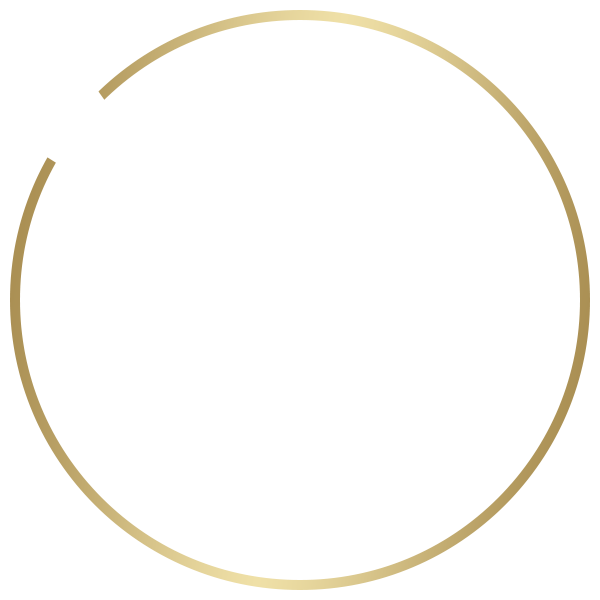 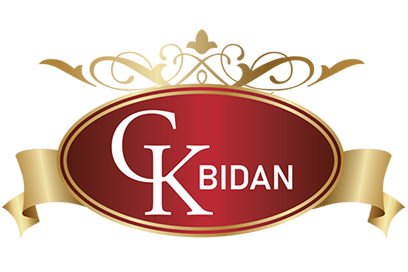 The origin of Bidan

In Malay society, prenatal and postnatal care is often held by righteous women who are capable of maintaining a mother’s health before and after the childbirth.

Bidan, Bidan Kampung or traditional Malay therapists, have been playing a major role in providing healthcare to all women since 1950. A Bidan Kampung is a woman who is assigned to support another woman before, during and after her childbirth. Bidans’ knowledge, skills and practices are based on theories, beliefs and experiences from their ancestors.

Nowadays, the role of Bidan Kampung has been replaced by Bidan Modern, who provides traditional postpartum or confinement care. These traditional practices aim at restoring the normal functions of reproductive organs, increasing mothers’ wellbeing and energy, promoting wound healing and weight loss, and providing other aesthetic and health benefits.

Bidan coordinate a woman’s journey through her pregnancy and postpartum period. In most Southeast Asian countries, bidan are given higher priority and prominence to ensure women are supported with kindness and compassion during this unique period in their lives.